Hand-cast, sand-colored concrete blocks emblazoned with images of the harvest, water, clouds, and sun are stacked in homage to the pyramids of ancient Mayan civilization, while the pillared courtyard closely resembles various Yucatán Mayan temples like the Sayil and Uxmal.

John and Ruth Sowden, for which the house was originally built, were artsy Hollywood folks who liked to party. Therefore, Lloyd Wright, who had been designing sets for Paramount Studios at the time, indulged their desire for the theatrical. From the windowless main entrance below a large mass of zigzag rock to the long outdoor courtyard lined with columns, the Sowden House is an architectural masterpiece. 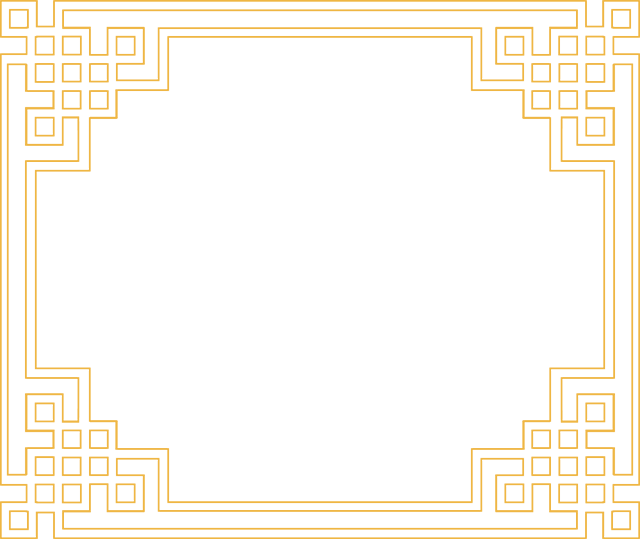 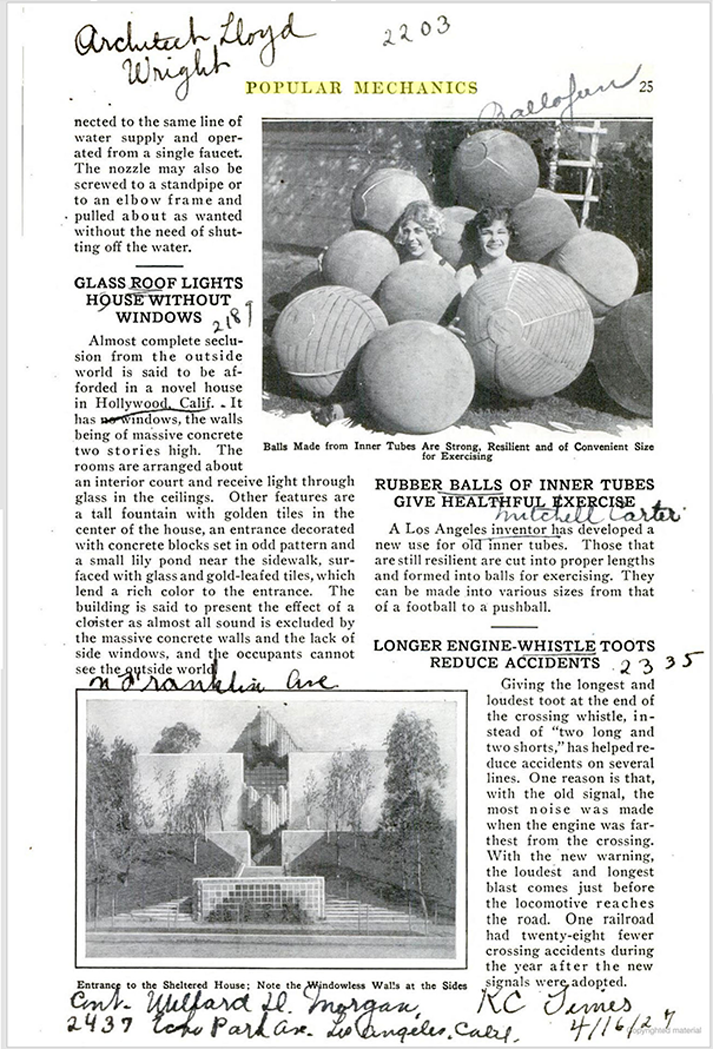 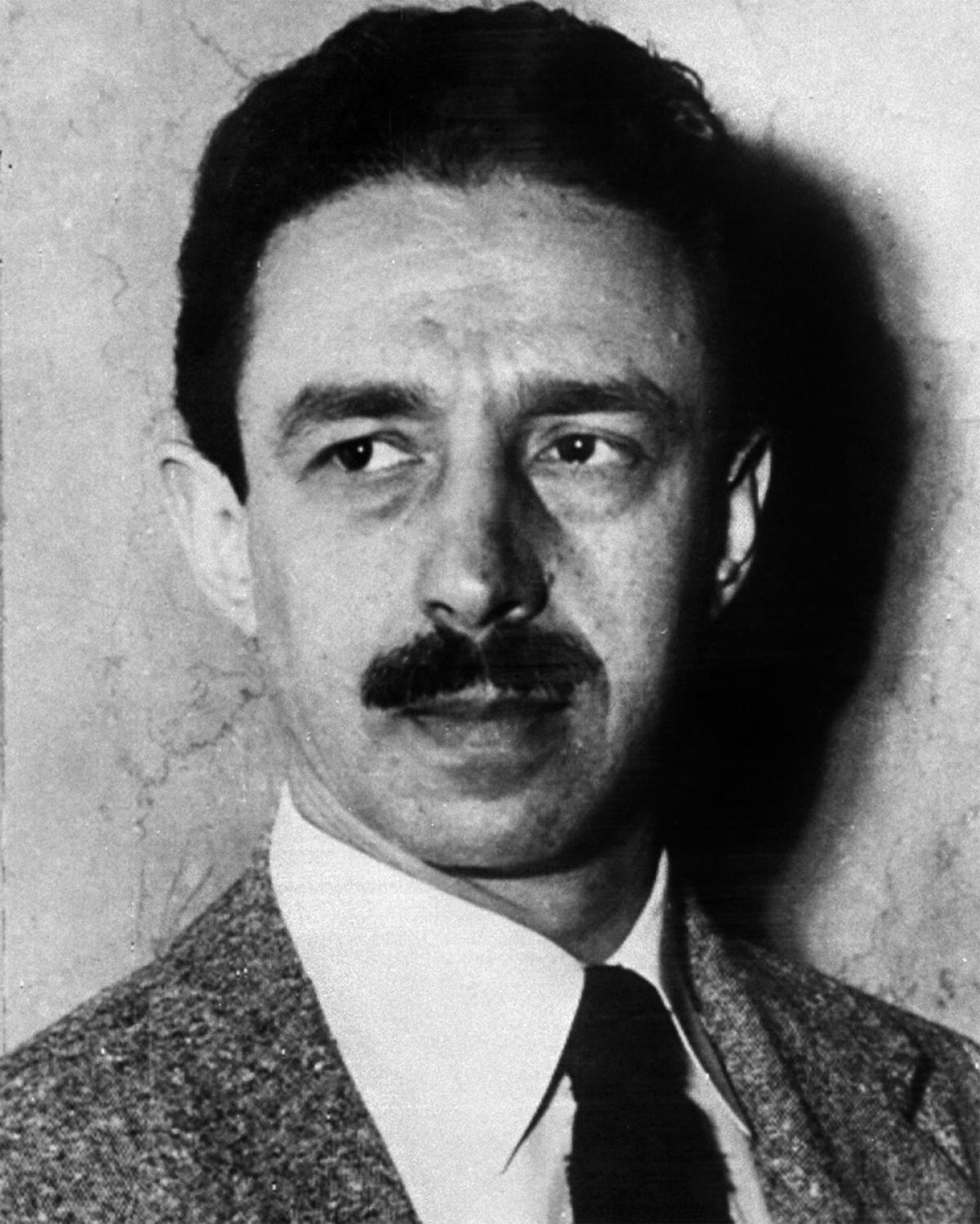 The original owner of the house, and the person for which it was named, was John Sowden, an artist and photographer who used the house to host extravagant parties and theatrical displays with his wife, Ruth Sowden.

The Sowden House was also once the home of notorious Black Dahlia murder suspect, Dr. George Hodel. An esteemed Los Angeles physician, Dr. George Hodel was never actually named as a suspect at the time of the investigation. However, his son, a retired Los Angeles homicide detective, later claimed that his father had murdered Elizabeth Short in the basement of the Sowden House in January 1947.

The house transferred ownership for years, until 2001 when designer Xorin Balbes purchased the home for $1.2 million. It was Xorin Balbes who restored the house into the structure it is today. 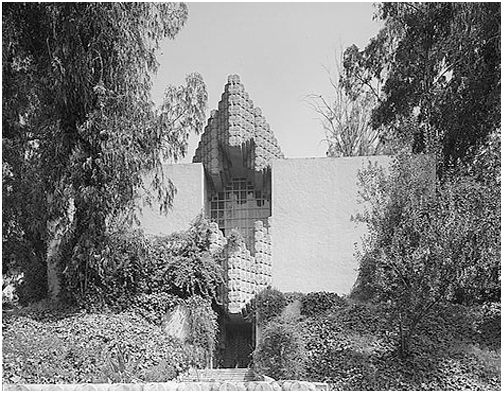 In 2001, owner at that time and designer Xorin Balbes spent $1.6 million on restorations for the iconic house. In addition to restoring the deteriorating stonework on the exterior of the house, he converted the three-room kitchen area into one large open kitchen, updated the bathrooms, and installed and pool and jacuzzi in the central courtyard.

While some of the alterations drew criticism from preservationists and Lloyd Wright’s son, Eric Lloyd Wright, the renovation ushered in a new era of activity. The Sowden House has since become a popular location for celebrity fundraisers, movie shoots, TV shows, commercials, and corporate getaways.

Make your next event as extravagant as the house itself...